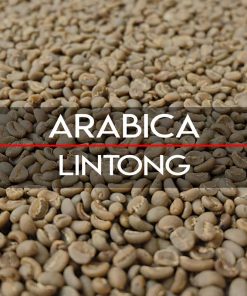 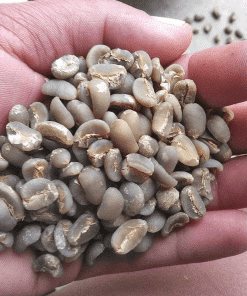 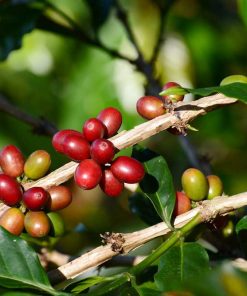 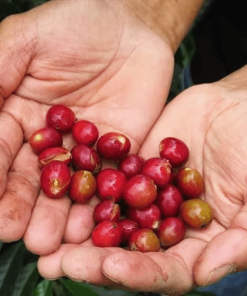 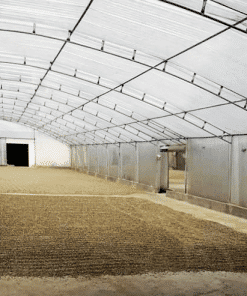 Enter the security code shown above 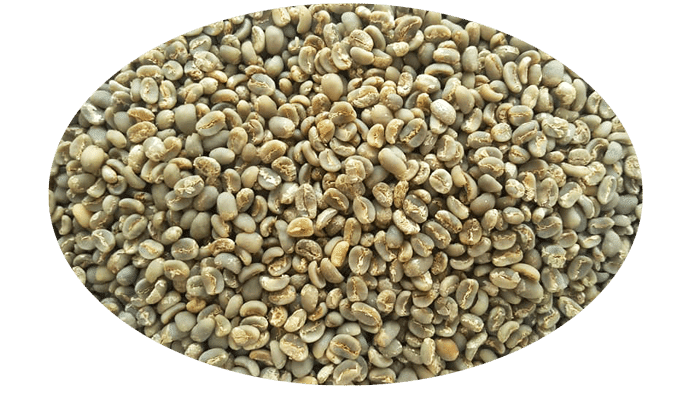 Indonesia has become one of the best coffee-producing countries with unique flavors such as java puntang coffee which won the SCAA event in 2016 and became the most expensive coffee successfully auctioned at the event, or Toraja coffee which is a dish for higher middle class persons in Japan . The potential of Indonesian coffee is currently growing very significantly in view of the progress of the coffee shop business which shows positive sentiment at the moment.
Among coffee lovers, the name Lintong coffee is familiar. Typically scented arabica coffee; spicy, herbs, spices and nuts or chocolate, like other Arabica coffee varieties, Lintong Arabica Coffee planting areas in Humbang Hasundutan Regency are in Lintong Nihuta District (1400 – 1450 masl), Dolok Sanggul District (1450 – 1600 mdpl), Paranginan (1400 masl), Pollung (1000 – 1400 masl) and Onan Ganjang (1000 – 1400 masl)

Lintong coffee is coffee which must be considered as the preferred Specialty coffee beans in the world. Lintong Coffee itself is one of the three best-selling coffees in the world besides Madailing and Aceh Gayo.
Since the 1800s, people in the area of  Humbahas Regency, North Sumatra are believed to have known coffee plants. The seeds were brought by the Dutch colonial government and planted by forced planting. Arabica coffee seeds that grow well at altitudes above 1,000 meters above sea level are finally known as lintong coffee.
The real name Lintong Coffee is extracted from the name of the Lintong Nihuta sub-district. Lintong Coffee is not the name of a coffee variety but is a trademark in international trade for coffee originating from Humbang Hasundutan, North Sumatra. 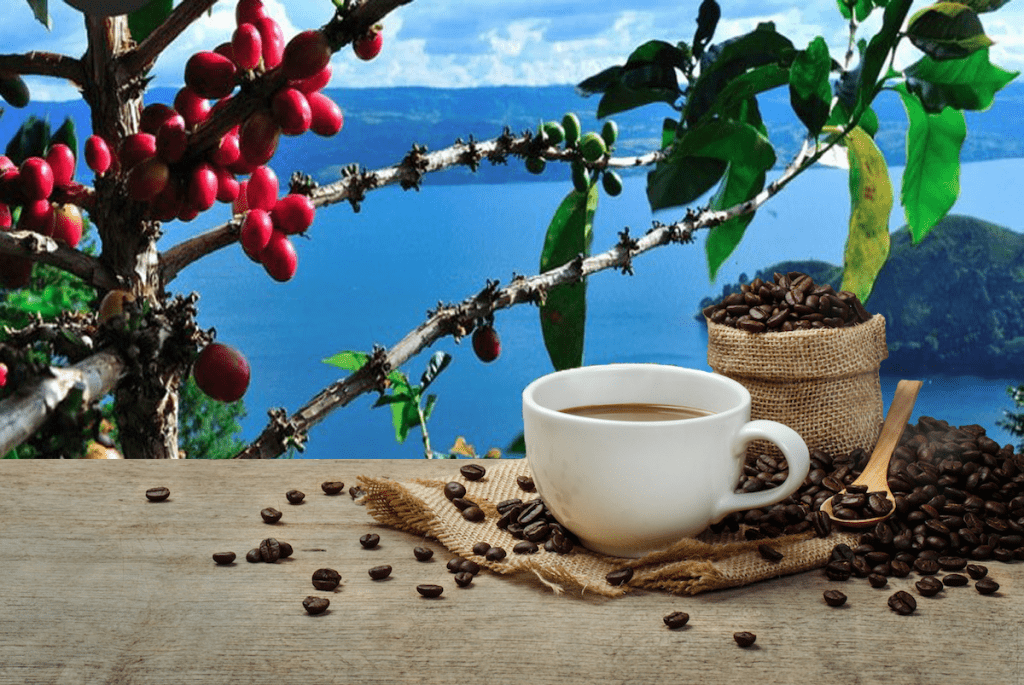 Around 1988 a superior local variety was found from Paranginan Subdistrict, an arabica coffee variety which is often referred to as Sigarar Debt. It was first discovered in Batu Gajah Hamlet, North Paranginan Village, Lintong Nihuta District which is an endemic Arabica coffee variety from North Sumatra.
Sigarar Varieties This debt is estimated as a result of natural cross-breeding between the Typica (Lasuna) varieties and Catimor. For the Onan Ganjang area is a natural cross Lini S-795 and Bourbon in Lintong (1980). Produce varieties with better consistency (in taste, productivity and resistance to disease).

“Note: Line S-795. Back crossing of the 288 and Kent lines (1940 in India, 1955 to ICCRI Jember) ”
Debt Sigarar Varieties also become a nationally recognized variety through the Minister of Agriculture Decree No: 205 / Kpts / SR.120 / 4/2005. The Arabica Sumatra Lintong Coffee has now been patented through the issuance of a Geographical Indication certificate (IG) No ID G 000000063 from the Indonesian Ministry of Law and Human Rights on 12 February 2018.
Old leaves are dark green, flush leaves are reddish brown. When planted without shade, the edges of the leaves are bumpy and the leaf strands close up. When viewed at a glance, the shape of the leaves is long tapered and the edges of the leaves are wavy.
The young fruit is green while the ripe fruit is bright red, large rounded elongated fruit shape.

There are no reviews yet. 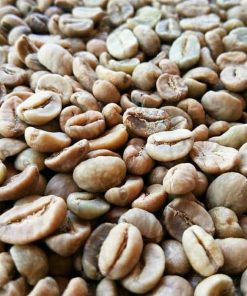 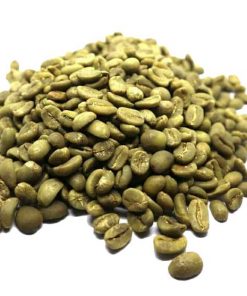 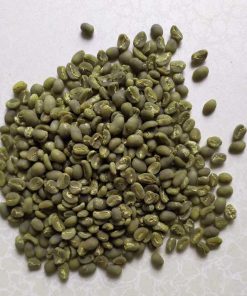 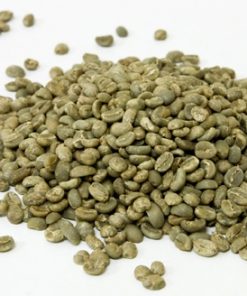 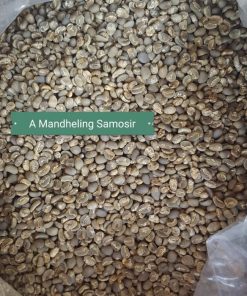 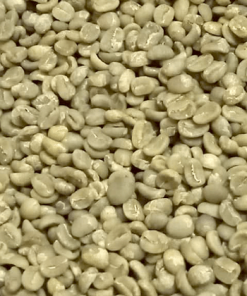 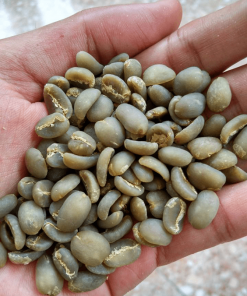 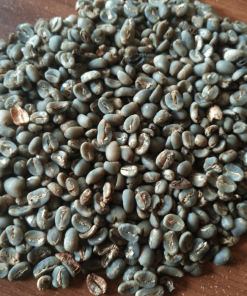 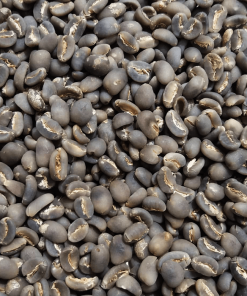 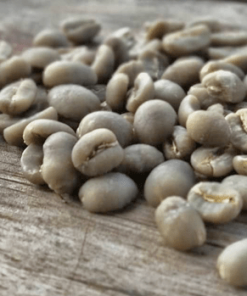 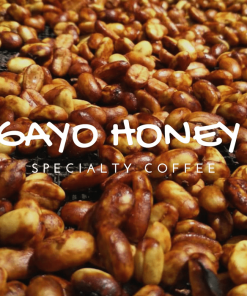 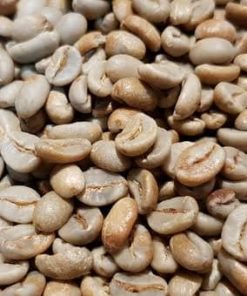 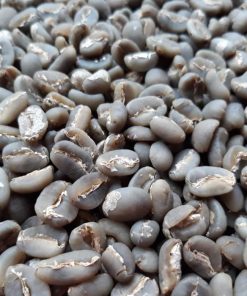 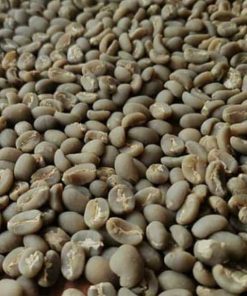