One of the strengths of Indonesia is that there is a volcanic ring that runs from Sumatra – Java – Bali – the Timor islands to Papua. The fertile volcanic soil produces coffee with high taste, each coffee producing region in Indonesia has its own unique flavor.
The uniqueness of Indonesian coffees lies in the testing notes of the coffee itself, the world’s specialty coffee industry is looking at Indonesia as a country with a unique coffee flavor. The trend of coffee lovers in the world changes from French and Italian style which prefers roasty or burnt coffee to specialty coffee, where every single origin coffee in a region has a unique taste.

Javanese coffee is one of the oldest coffee producers in the world. There are many story java coffee has competition winner of specialty coffee in the world, for example java preanger from West Java has winner in France

Old coffee plantation supported by fertile soil, the plantation started from the Dutch colonized on the island of Java, this coffee was brought from Malabar India and then planted in the land of Pasundan, West Java.
The types of coffee that are widely grown are Arabica coffee originating from Garut and Bandung
There are several types of Javanese Arabica coffee in West Java. 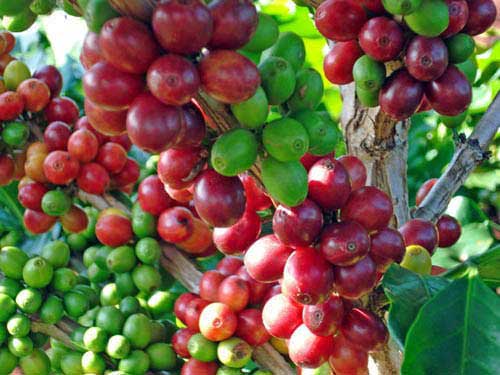 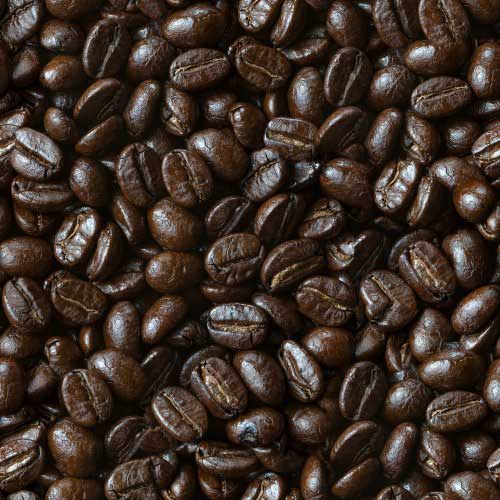 In addition to Arabica coffee there are also farmers who grow robusta Java coffee, especially in the Garut, Tasikmalaya and Bogor regions

Central Java coffee is dominated by Robusta coffee beans. Temanggung, Ungaran and Banjarnegara coffee producing centers. But there is also Arabica coffee in Temanggung, altitude 800-1300 above sea level. Where there is Sindoro volcano and sumbing volcano

Arabica Javanese coffee from Temanggung will taste different if it is processed by natural fermentation, This coffee from Temanggung has profile that is mixed with tobacco which cannot be found in any coffee bean. Besides robusta coffee types have stronger fragrance compared to other robusta coffee types. And for this type of arabica coffee does have a characteristic acid that is left in the mouth.

unique taste because it is planted at an altitude of 1600-2000 meters above sea level. The difference between Arabica from other regions is the taste of spices and the aroma of tobacco. Naturally, wonosobo coffee is grown with tobacco in the same farming area as the intercropping system.
Another uniqueness of wonosobo coffee is the caramel flavor. So, even without sugar it tastes still sweet

The second method is Vietnam trip which will produce a sweeter coffee taste because it contains more milk in it. For those who like a more bitter taste, you can choose the V60 method and vice versa, both those who like sweet can use the Vietnam trip method.

IDCoffee is an Indonesian coffee beans supplier, one of the products is Java coffee beans, feel free to contact us info@indonesiacoffees.com